Philip Hollerbach looks back on 500+ film projects realized in 25 countries in a leading function as Director, Creative Director and Executive Producer Film & Content at AUDI AG Global Communications. Spending the first decade of his career in a Berlin-based agency shooting films for clients like AUDI AG, Bentley, BMW Mini, Bugatti, Porsche, Lamborghini, SEAT, Škoda and Volkswagen, Philip switched to the client side in 2017, bringing along his versatile expertise in creation, production and supervision. His work has received international recognition and he is member of various film festival juries in both Europe and USA. 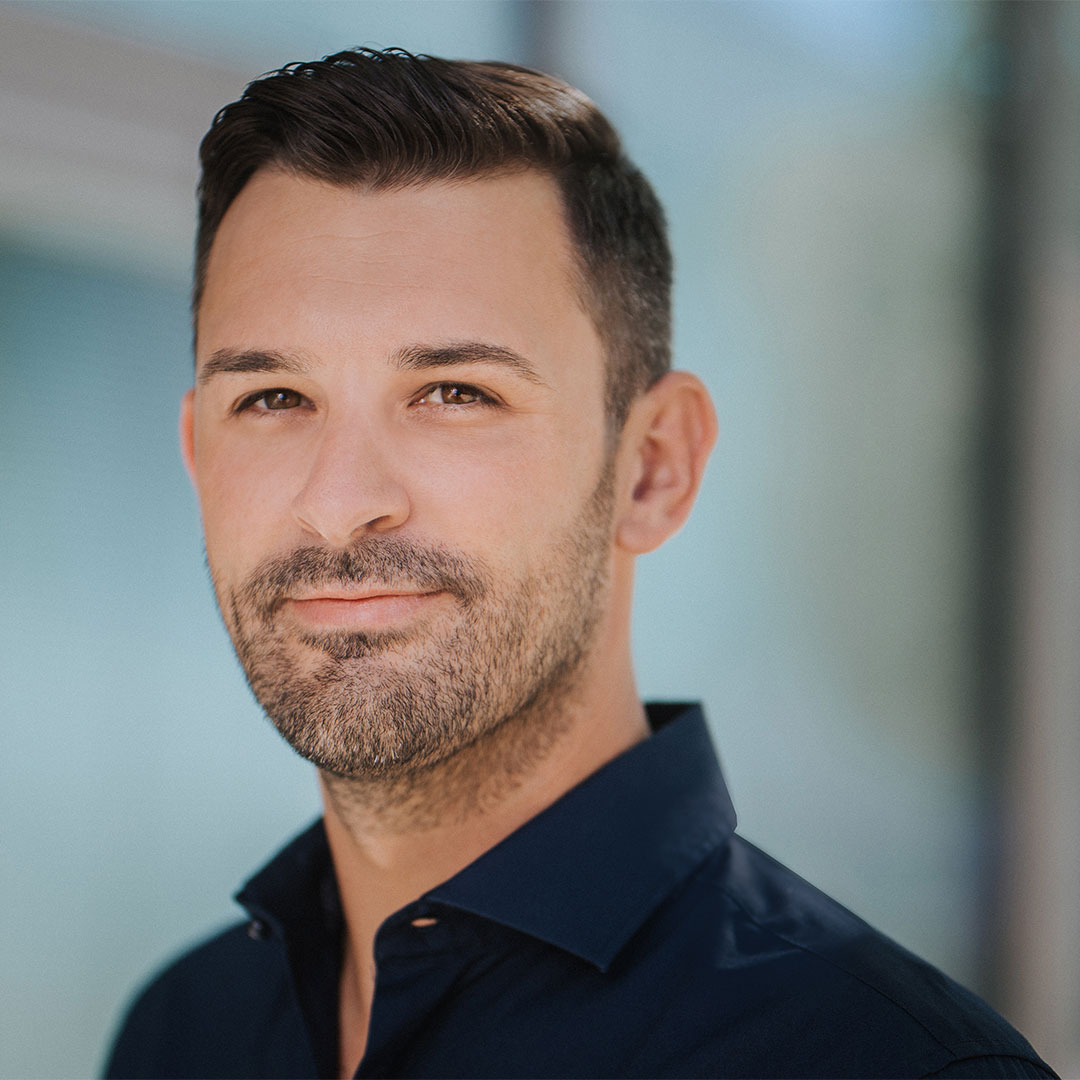