James began his advertising career in the eighties as an Art Director, but eventually traded in his markers and design software for a fountain pen and keyboard.

He has plied his trade at large multinational ad agencies as well as smaller shops including Australia’s most successful, independent ad agency and is now a creative director and copywriter on the loose.

Over the years he has been fortunate enough to work with some great people and on some fantastic brands including Coopers Brewery, Yalumba Family Winemakers, Royal Automobile Association, Daimler-Chrysler, Tenneco, Ford Performance Vehicles, Cancer Council, Australian Red Cross, and South Australian Tourism Commission to name but a few.

Along the way James has managed to pick up a few gongs and trinkets and his work for the South Australian Tourism Commission, “Barossa. Be Consumed.” in addition to 7 Grand Prix and 10 Trophies in 11 countries, was awarded the CIFFT Best Tourism Film of the Year award at the Festival of Festivals in Vienna. 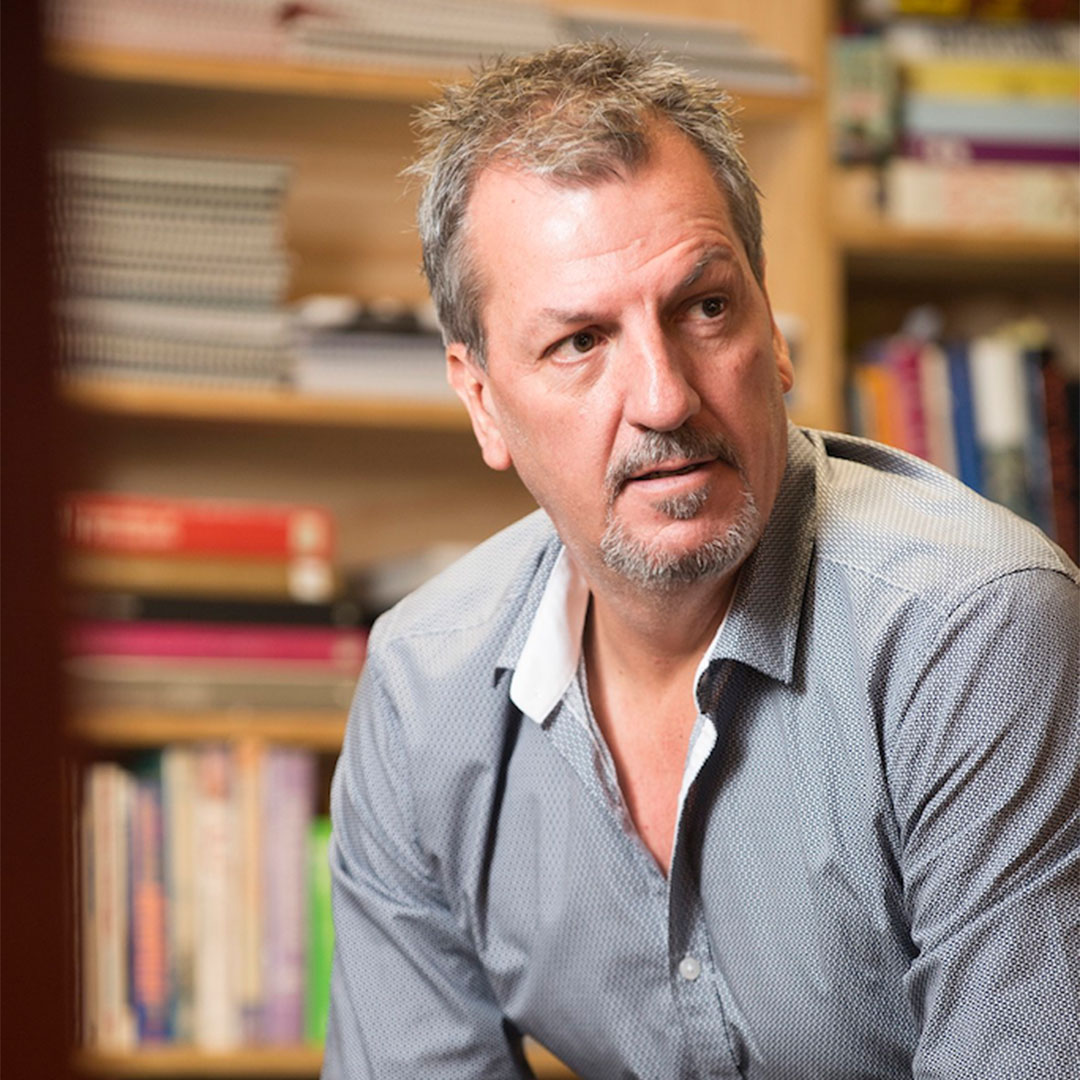