Sofia is a freelance writer and director; a storyteller who works on projects which aim to inspire and make change. Born in Liverpool, UK, she has worked in North America, Europe, Africa and the Middle East; in war zones and developing nations. Sofia de Fay has directed a feature length documentary film, commercials and identity films, branded content films, investigative documentaries, short drama documentary films and anthropological and wildlife series. She has worked for governments, multinationals, broadcasters and charities and educational institutions as a writer, film director, an advocate, and a change-maker.

Her work has raised funds for victims of war and natural disasters. Her work has won over a hundred awards, and her films have been showcased at festivals across the world from Berlin to Toronto.

She has written and directed more than 8 television series spanning 520 episodes including work for National Geographic, Discovery, CCTV, BBC and Animal Planet. She has written a dramatic fiction feature film, Hatchet Hour that was rewritten and produced, based on her original script. She has worked as a writer in every genre from soap operas to sitcoms, to reality shows and she has also worked for the late King Abdullah bin Abdulaziz of Saudi Arabia and King Goodwill Zwelithini of Zululand, Sheikh Hamdan bin Rashid Al Makhtoum. She filmed Nelson Mandela’s tour to UK and she served President Thabo Mbeki’s Brand RSA team. Many of her short and long format films have been selected to screen at “Oscar qualifying” festivals. 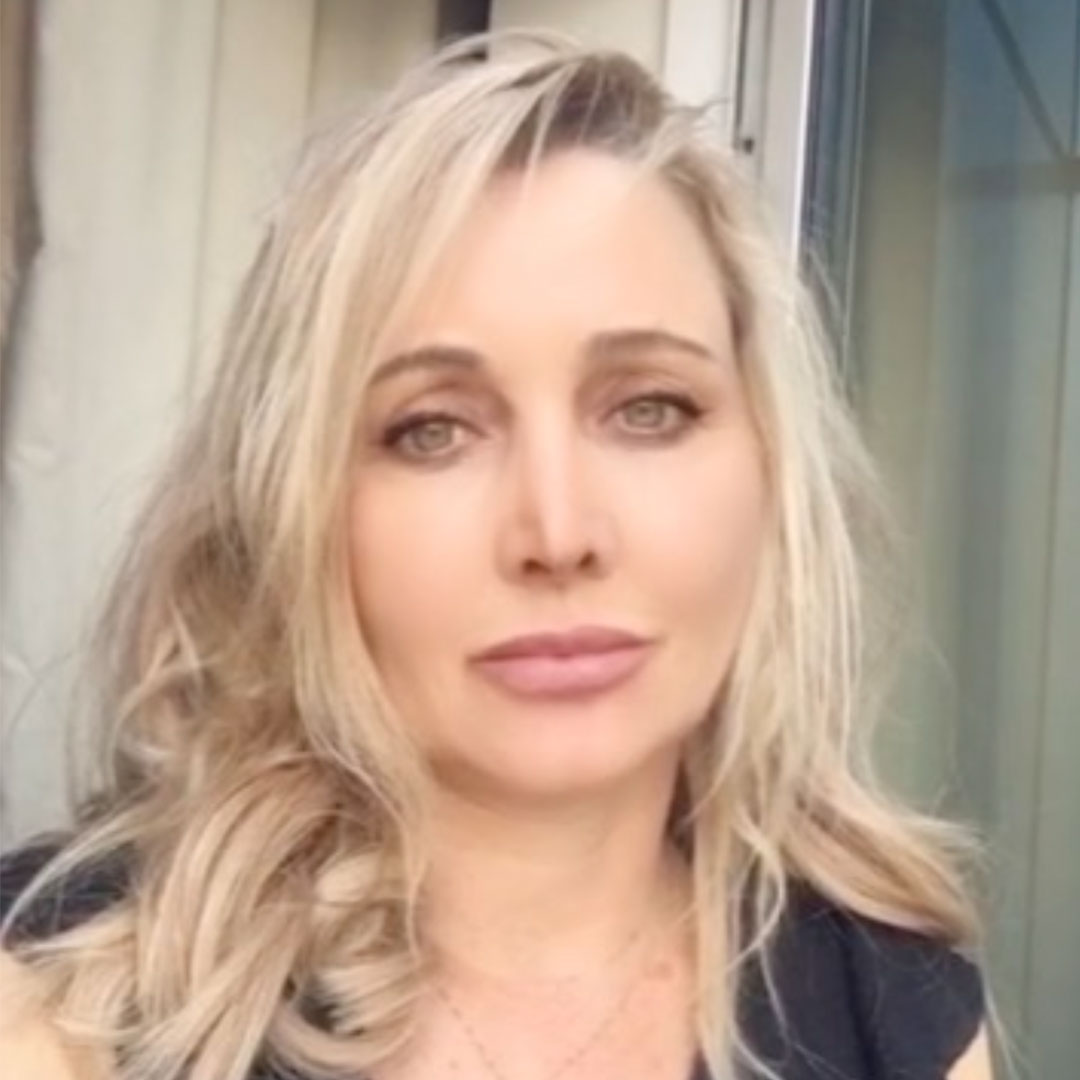