Trained in natural Science at Cambridge University she has a passion for sharing the wonder of science and wildlife. Spent many years travelling to remote locations across the globe to capture breathtaking visuals and compelling stories. Three years living on a river boat in the Amazon, several years in the rainforests of Indonesia and Belize resulted in a raft of successful films including blue chip wildlife shows, powerful ob-doc series, engaging A-list celebrity and presenter-led factual entertainment, innovative computer graphic specials as well as landmark 3D ventures.

She is founder member of Aquila Films, a boutique production company specialising in extraordinary standout adventure, wildlife, and science shows with innovation at their heart. 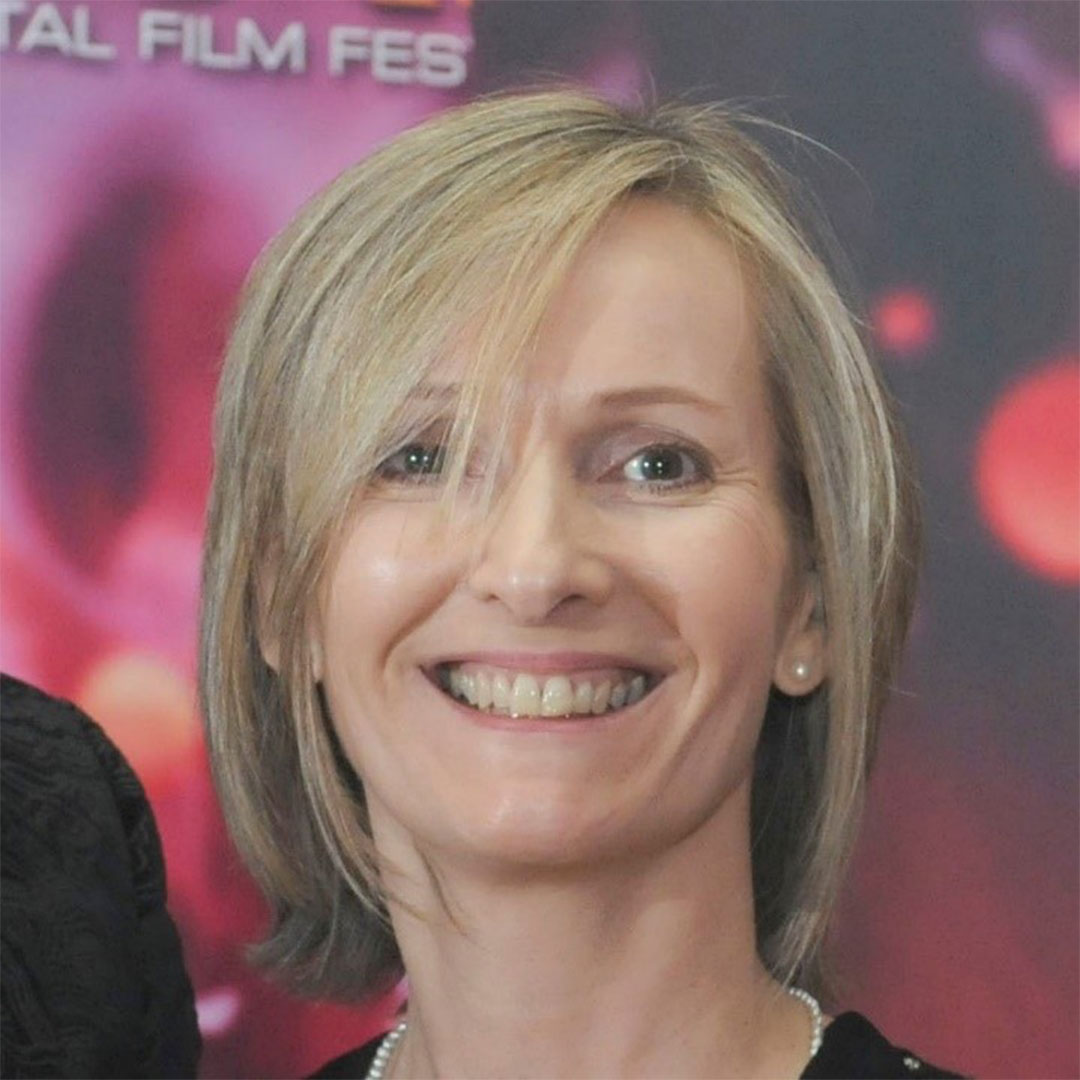