Marcelo Zampini is CCO-FOUNDER at MeZA/1618, a full service agency designed for the new economy. In the last few years, they have worked with unquiet brands such as RESERVA, 505 Games, KONAMI, DISNEY, NETFLIX, SONY, DSM, EQI INVESTIMENTOS, SANTANDER, USEND, BMG, SANAVITA, among many others.

At Wunderman Thompson, Marcelo specialized in digital advertising, focusing on creative strategies to sell better. As Creative Director exclusively for Ford, he was responsible for the launches of Ford Ka, Focus, Fusion, Edge, and Ecosport, in addition to the conceptual restructuring that positioned the Land Rover brand in Brazil, bringing it closer to Brazilians. At Sunset DDB, he was creative VP, developing important works for Nextel, Fiat, and Itaú. For the latter, he was responsible for recreating the brand's institutional website.

Marcelo Zampini has already been part of the Festival of Media Latam and Wave Festival jury and contributed to Meio & Mensagem as a columnist during Cannes Lions.

In addition, he has 20 years of experience as a creative, recognized in awards such as Cannes Lions, FIAP, El Sol, Wave Festival, LWA, CCSP, and ABEMD, among others. 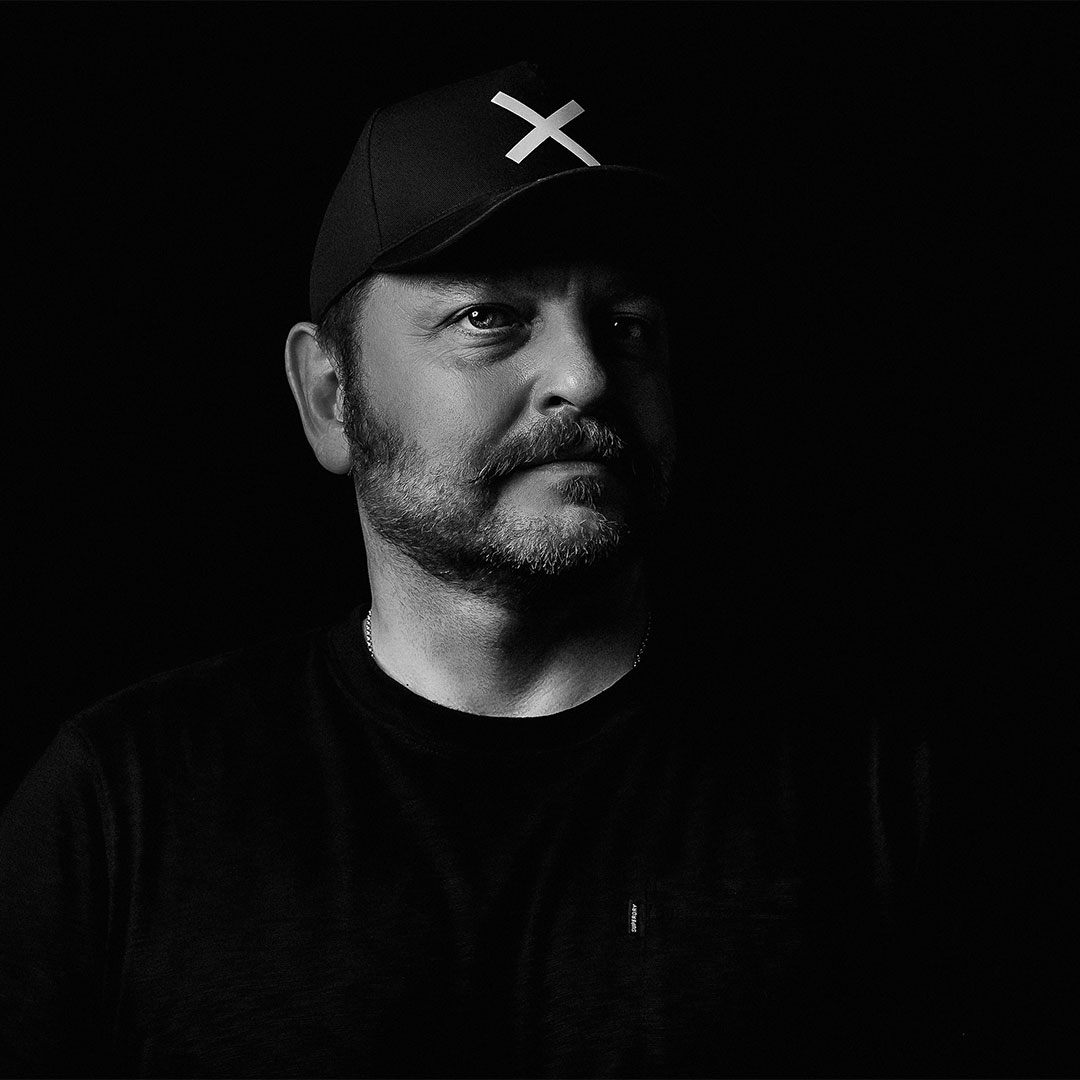